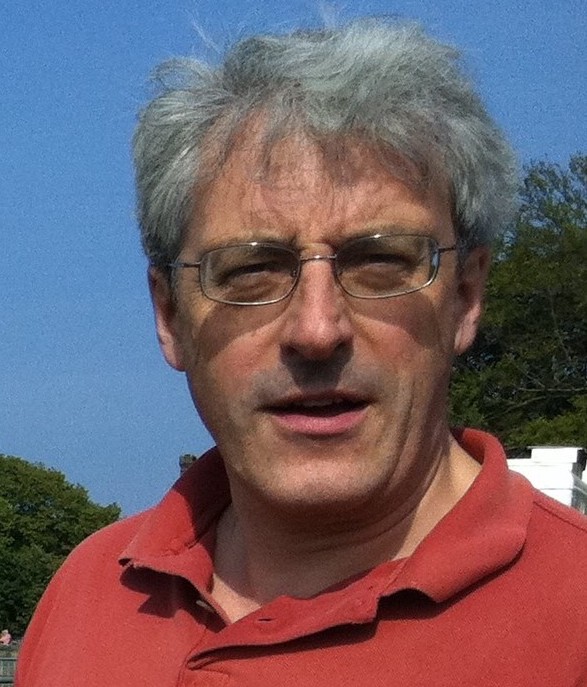 The choir is available for private events, charity concerts and other fundraising events.
To find out more contact: ROD O'CONNOR
T: 020 8393 9384
chair@epsommalevoicechoir.org.uk

Ian Assersohn Musical Director
Ian is a composer, conductor and pianist and has been Musical Director of EMVC since 2014. He has directed Leatherhead Choral Society since 2001 and also runs the Vaughan Williams Singers, a chamber choir which he founded in 2017. He has worked with numerous other choirs and orchestras over the years, has run many workshops and “come and sing” events and has adjudicated at choral competitions. Ian is a member of the Association of British Choral Directors and the Incorporated Society of Musicians and is on the ABRSM grade examining panel. As a composer of choral music Ian’s music has been recognised in competition: he has won the Bach Choir composition competition, the Cornwall International Male Voice Festival composition competition, the Nicola Dando Prize and the MakingMusic competition.

Lynda Chang Accompanist
Lynda is an honours graduate and Tagore gold medallist from the Royal College of Music.  After a career in IT marketing, she returned to her original calling as a musician, working collaboratively with other musicians, artists and thespians.  As accompanist to EMVC since 2010/11, she has herself caught the singing bug and enjoys learning and listening to choral repertoire. She loves live music in general, opera and ballet in particular, and writes reviews and programme notes for local concerts.

Juliet Hornby, Deputy Musical Director
Juliet began her singing career in Puccini's Turandot at the Orange Festival in the South of France and then went on to sing in Germany. She has performed in opera, oratorio, recitals and musical both at home and abroad appearing in venues as diverse as Roman amphitheatres, French Chateaux, Istanbul's Topkapi Palace, English cathedrals and Glyndebourne. Juliet lives with her husband, a local GP, and three daughters in Mickleham. She has developed a strong rapport with the choir since joining us in 2009

Epsom Male Voice Choir is a non-auditioned community choir with around 65 members and welcomes new singers regardless of their age or experience level. Contact Tony, the choir secretary by email, secretary@epsommalevoicechoir.org.uk, or phone him on 01737 360925 for more information.